Hosted by Christine Bleakley in front of an audience packed with excited cinema-goers, the event went out live to an audience of millions on ITV1.

The Awards, which followed nationwide voting in cinemas and online across the UK in April, recognised those films and film actors that the cinema-going public liked the most in the last year. 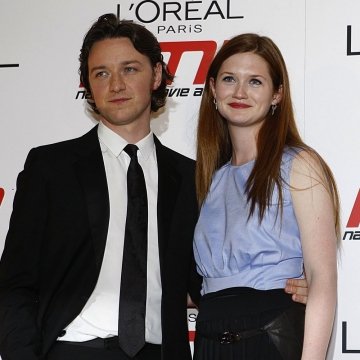 The King’s Speech won not only under the ‘Drama’ category and ‘Performance of the Year’ for Colin Firth, but also triumphed in collecting the ‘Special Recognition’ award, presented to star Geoffrey Rush by Gwynneth Paltrow.

The Awards also recognised a long and hugely varied career in the movies by giving a ‘Screen Icon’ award to Johnny Depp. Geoffrey Rush was there to collect it for his Pirates of the Caribbean co-star.

The full list of NMA winners for the evening were: