Cinema First, the cross-industry body working to promote UK cinema-going, has today announced that Iain Jacob, formerly CEO of Publicis Media EMEA, has been appointed as the organisation’s new Chair.

Cinema First brings together cinema operators and film distributors with the shared objective of promoting cinema-going in the UK.

A key area of activity for the organisation in recent times has been the development of the ground-breaking Meerkat Movies cinema ticket promotion in partnership with the price comparison website company comparethemarket.com.

Cinema First is also the focus of industry support for the educational charity Into Film, bringing children and young people closer to the cinema experience, and the Industry Trust for IP Awareness, working to develop greater public awareness of the impacts of film theft. 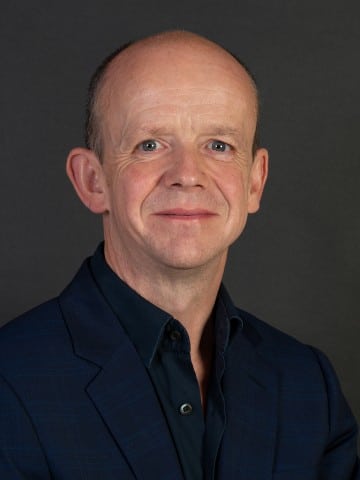 Following a strategic review of the organisation in 2018, it was unanimously agreed by the current Board – which includes the Film Distributors’ Association and the UK Cinema Association – to launch a recruitment exercise for a new independent chair for the organisation.

That process culminated today with the announcement of Iain Jacob as the new Cinema First Chair.

Looking ahead to his new role, Iain Jacob said:

“The UK cinema sector has gone from strength to strength in film line-up and the cinema environment. Cinema-going has grown so strongly because it is a perfect combination of great content and one of the ultimate shared social experiences. I am enormously excited and privileged in being asked to Chair the Cinema First Board and really look forward to working with the industry, the Board and Cinema First partners to build on their great achievements to date.”

“Iain brings with him an exceptional range of experience and skills from the worlds of brand and media, both of which are areas of increasing importance to the cinema world. I and UKCA members look forward to working closely with him as he brings a vital shot of energy and imagination to the work of Cinema First.”

“Iain has impressed everyone with his passion and preparation throughout the recruitment process. It’s exciting, at the start of what should be a very big year for UK cinema-going, to welcome to the helm of Cinema First an independent chair who is a key figure in the media world.”

Iain will take up his role immediately.