The acclaimed Writer/Director/Producer Edgar Wright will give the keynote address on the first day of the UK Cinema Association conference 2020, it has been announced.

The conference, ‘Audiences – growing the big 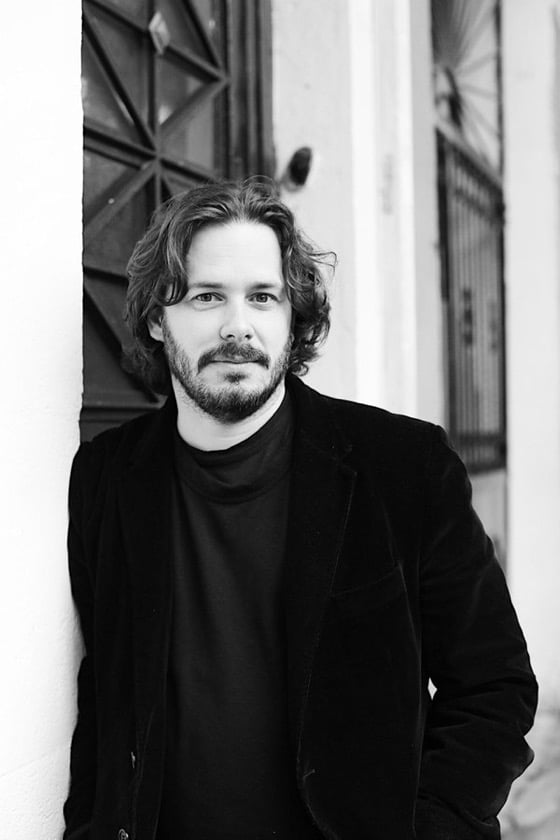 screen experience’, will run from Tuesday 3 to Wednesday 4 March at Picturehouse Central, London, with a focus on different aspects of audience development. A full programme for the two days can be found here.

Wright is one of the UK’s foremost creative film talents, having a back catalogue including the 2004 film ‘Shaun of the Dead’ as well as ‘Hot Fuzz’ and ‘The World’s End’ – known as the Three Flavors Cornetto Trilogy. Between ‘Fuzz’ and ‘World’s End’, Wright also co-wrote and directed the acclaimed ‘Scott Pilgrim v. the World’.

‘We are delighted – and a little starstruck – to welcome Edgar as our keynote speaker. He has a long track record as a fan of and contributor to the big screen experience, and we look forward to hearing his thoughts on what cinema means to him, as well as what more the sector might do to engage a wider and more diverse audience.’