‘Cinemas for Ukraine’, a joint initiative between the UK Cinema Association, Event Cinema Association and the digital agency Powster, has been launched this week to provide an opportunity for the UK cinema industry to raise funds for their counterparts and others affected on the ground by the war in Ukraine.

‘Cinemas for Ukraine’ has been developed in discussion with the Union of Cinema Theatres of Ukraine, the trade body representing cinema operators in the territory. Funds raised by the appeal will be directed to the Fedir Shpyg Charitable Foundation, which has long-standing experience in providing targeted charitable assistance. Beneficiaries will include those working in the Ukrainian cinema industry, their families and others affected by the conflict. 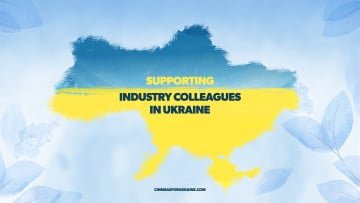 ‘We know that everyone is looking for ways to respond to the horrific news coming from Ukraine, with UK cinemas already playing their part, with fund-raising preview screenings of the Swiss-Ukrainian film Olga taking place at hundreds of sites now and across the coming weeks. But we also wanted to provide an opportunity for those working in the wider cinema sector to help individuals and their families in our industry that are impacted.’

‘’There are of course already high profile and long-established organisations like the Disasters Emergency Committee and the Red Cross, who are doing fantastic work in Ukraine. This is not an attempt to compete with those, but rather intended to provide another way for people in our industry to show their support for our fellow colleagues whose lives have been torn apart in recent weeks. 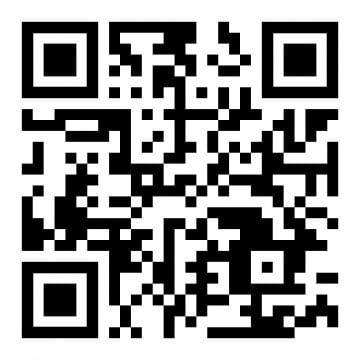 We are hugely grateful to colleagues at Powster who have supported this initiative by offering up their expertise in creating and hosting the campaign website. While our initial target to raise £5,000 is ambitious, we hope that colleagues across the entire industry will join us in making a donation to show their support and help those impacted.’

The donation website can be found at www.cinemasforukraine.com or by scanning the QR code here.