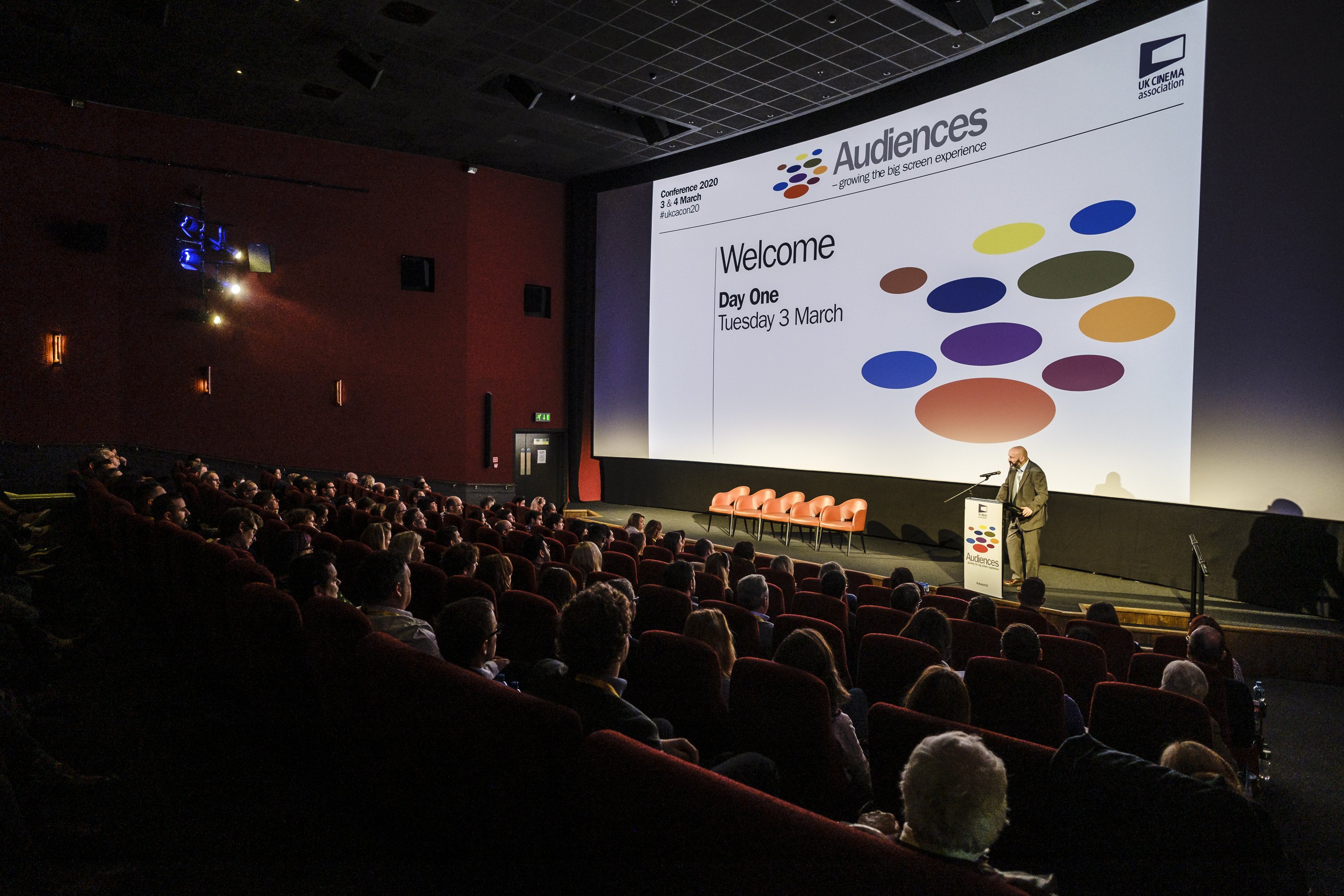 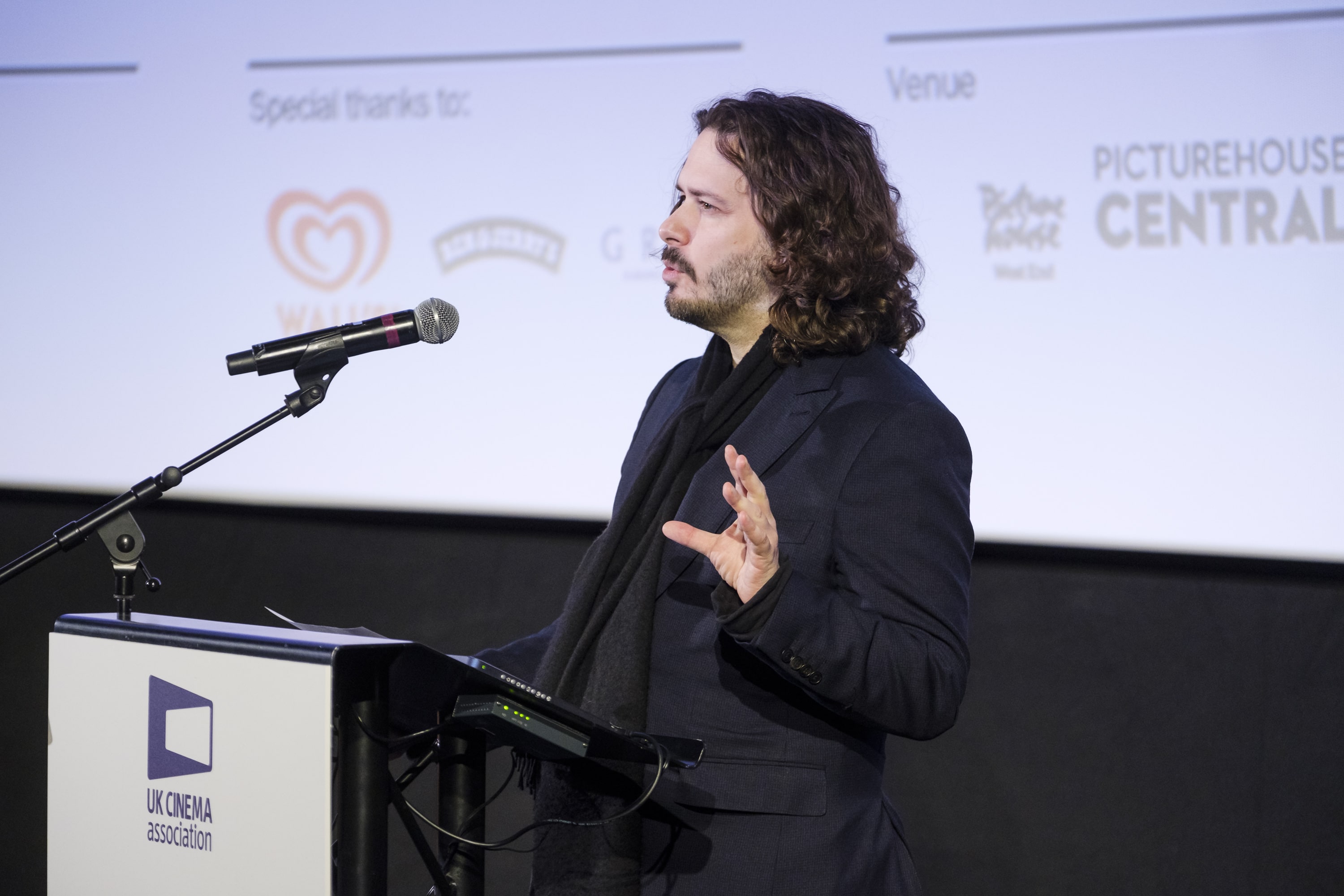 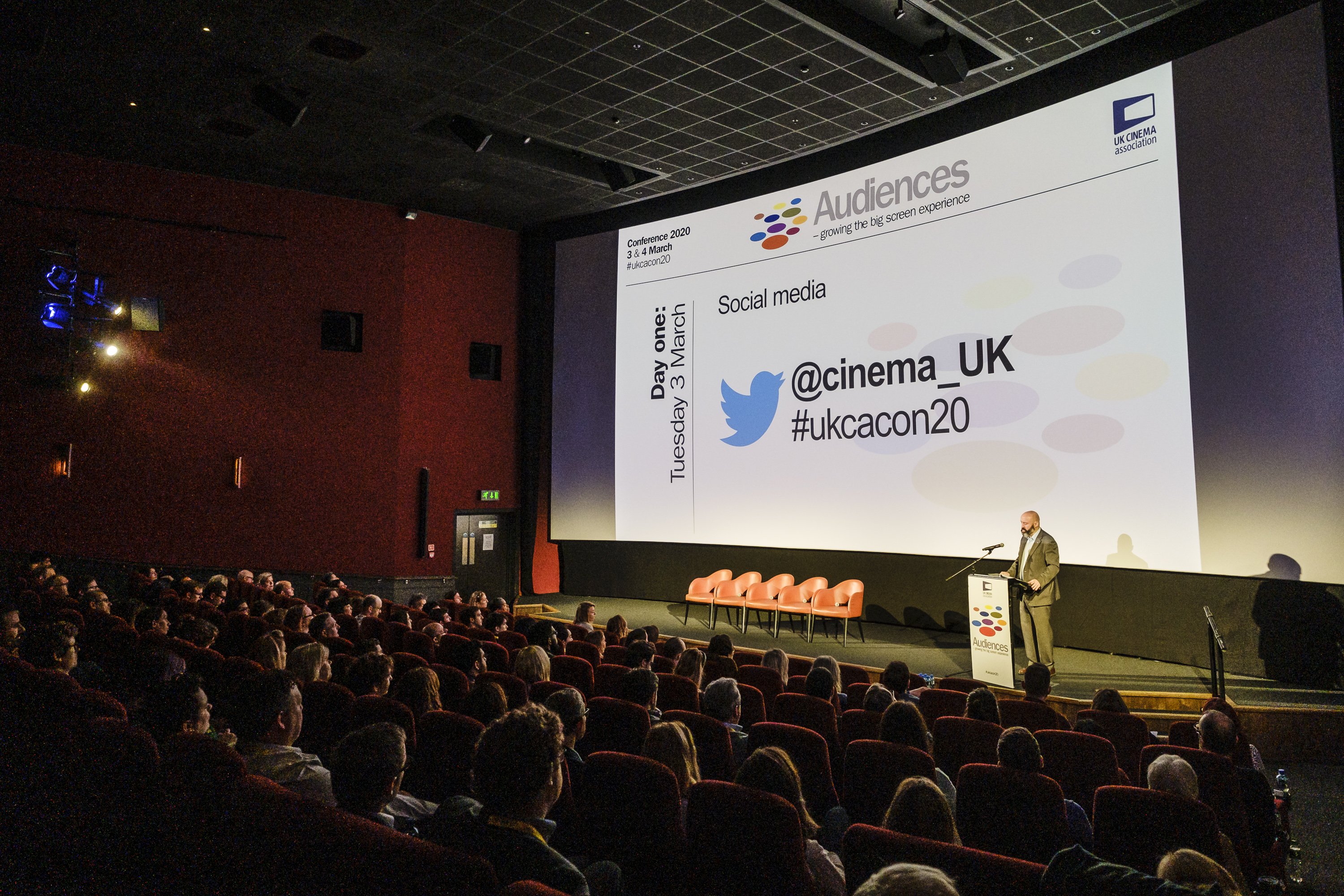 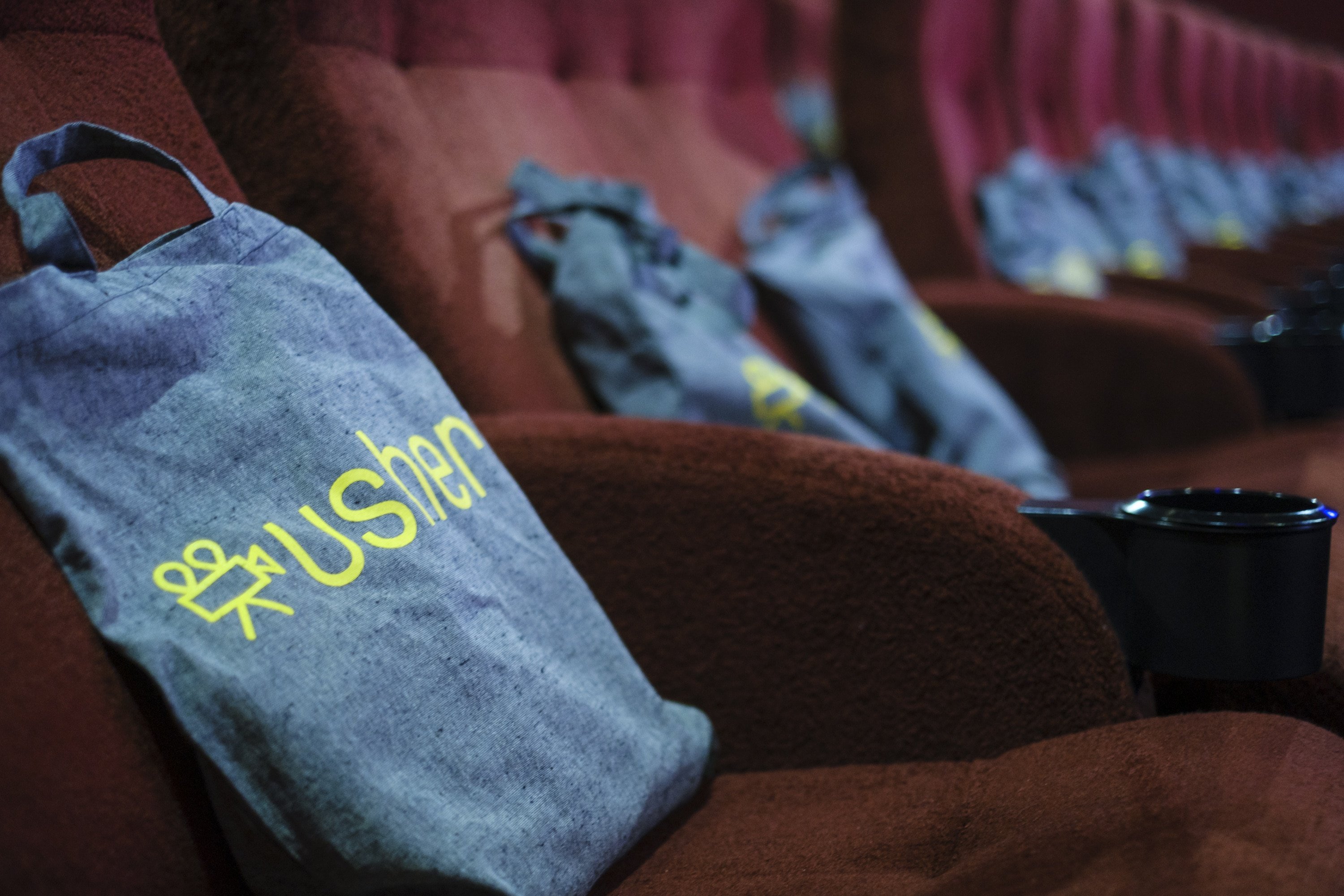 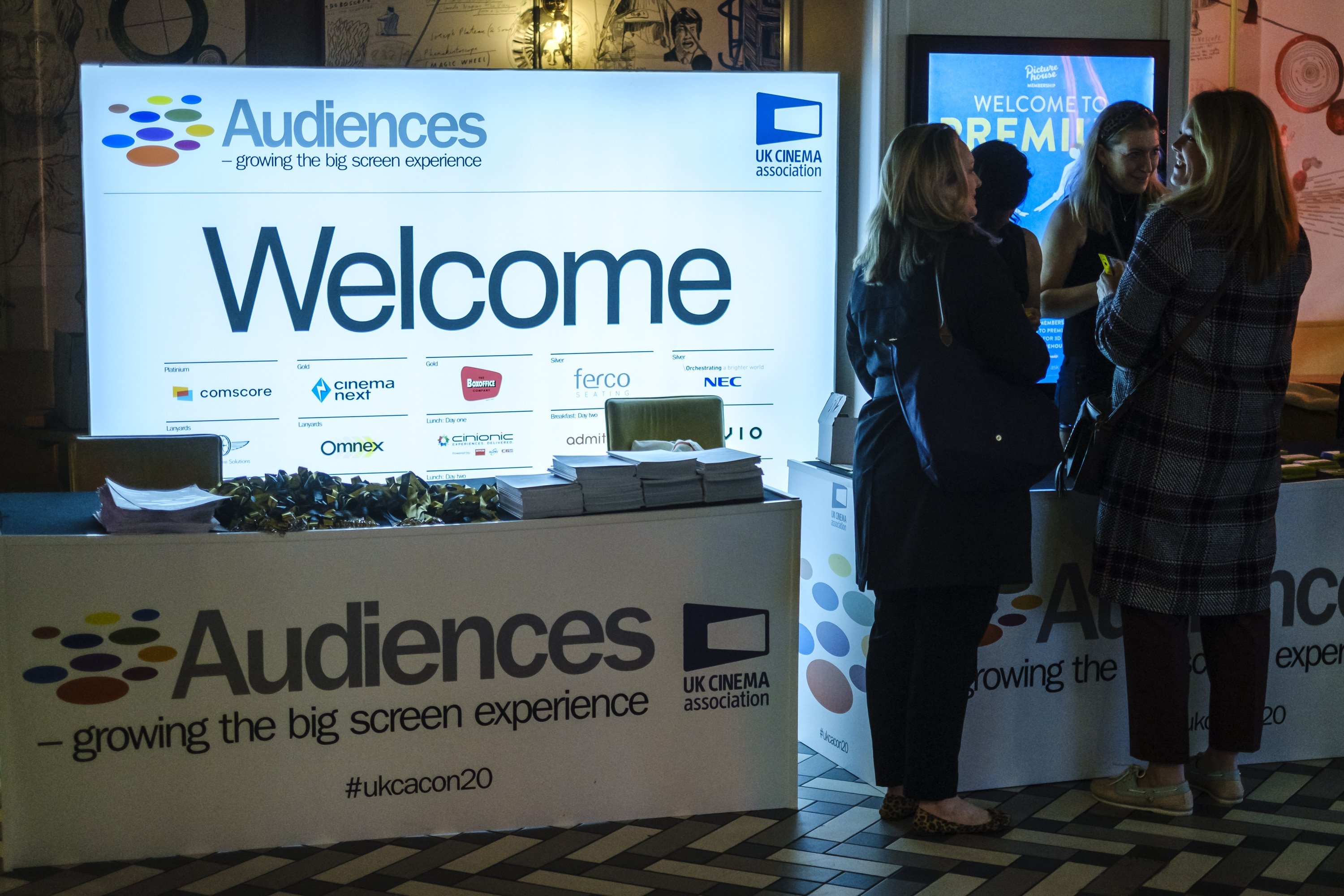 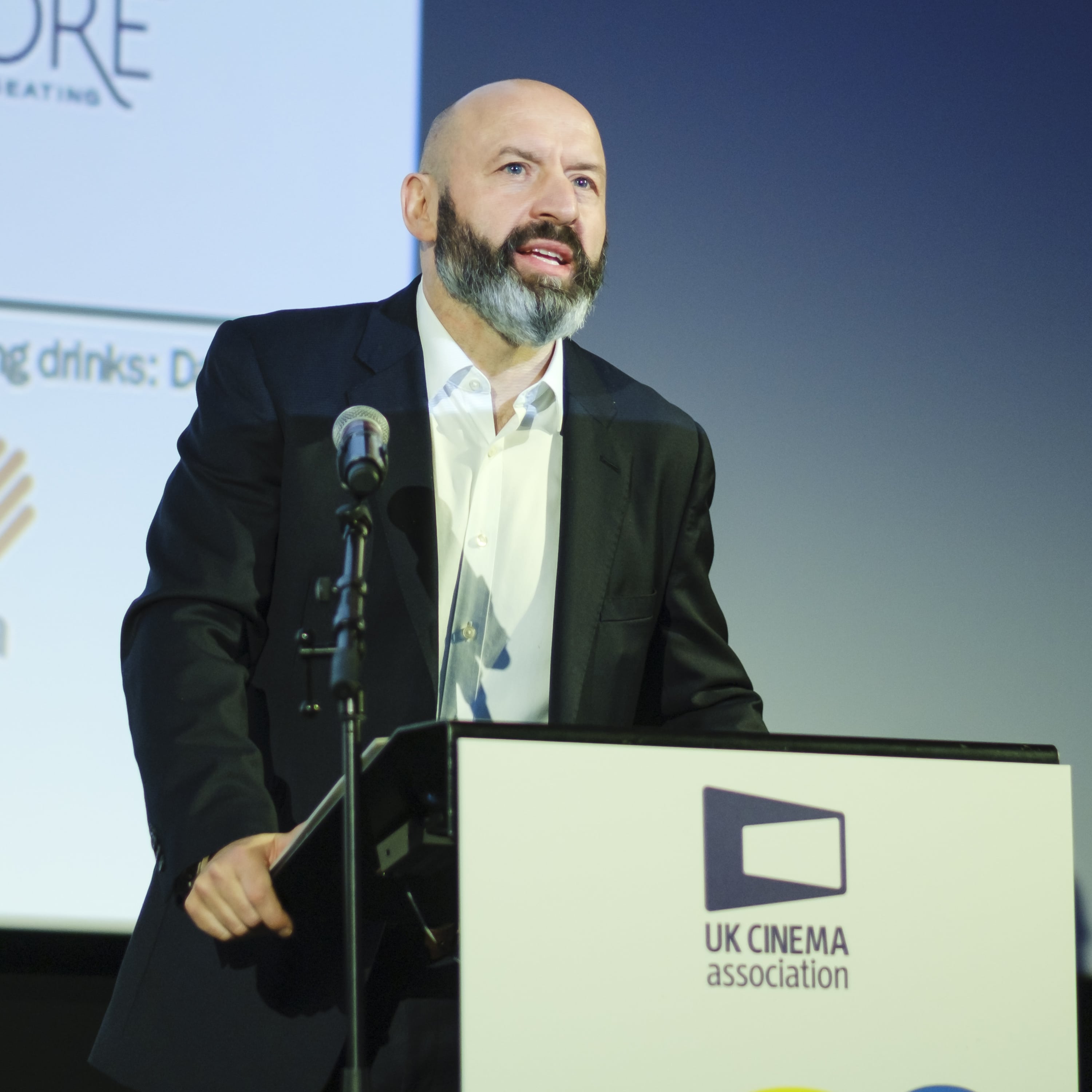 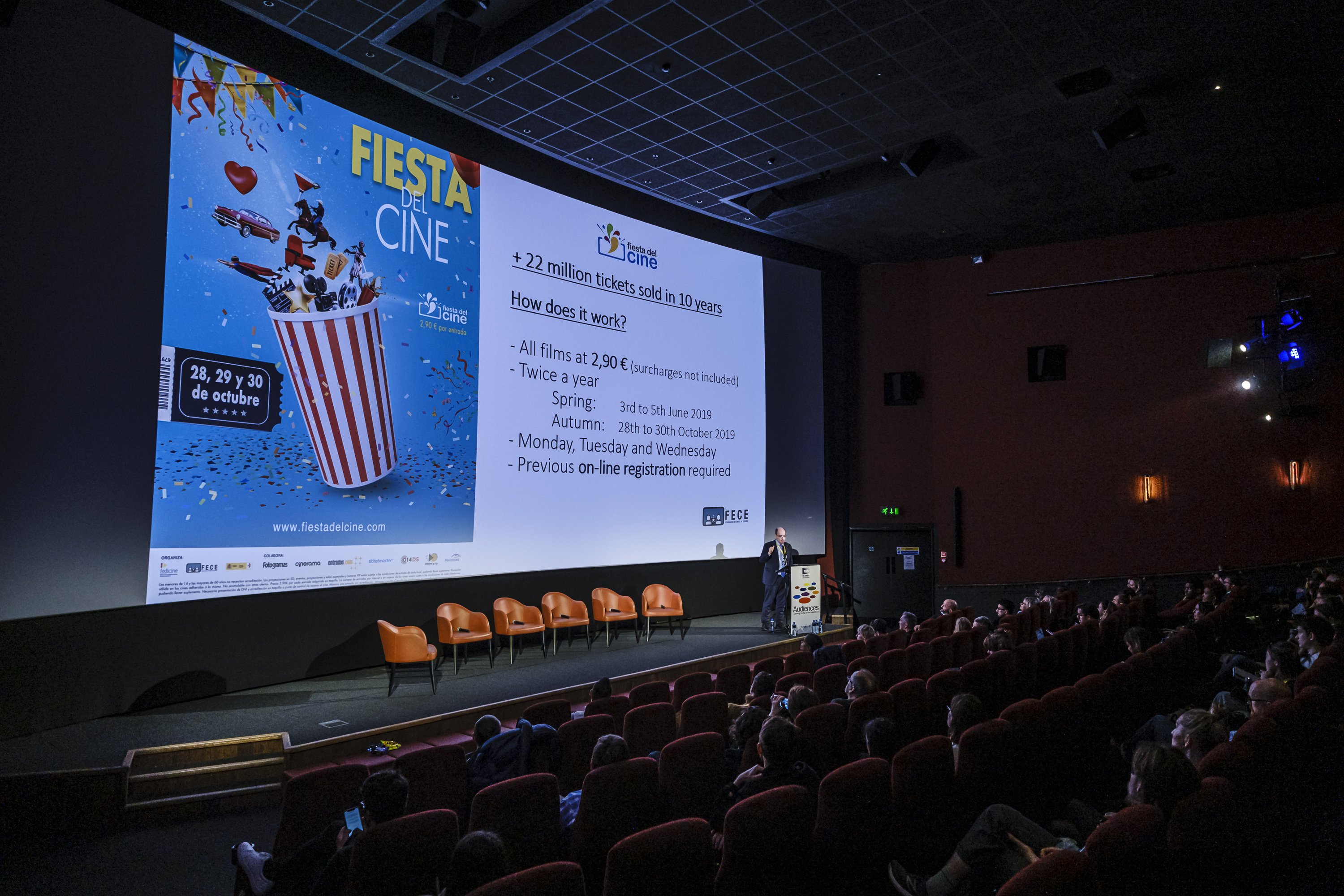 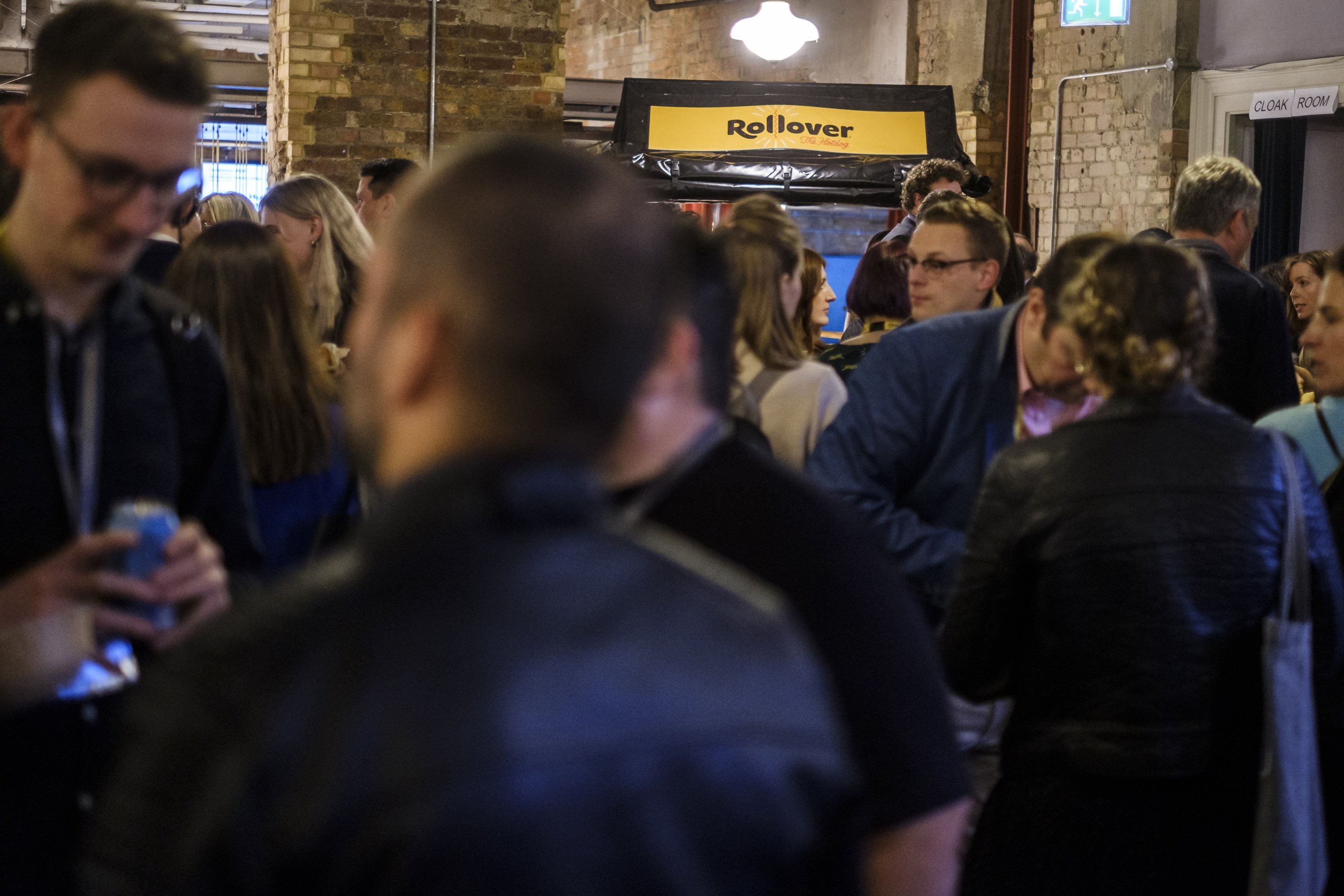 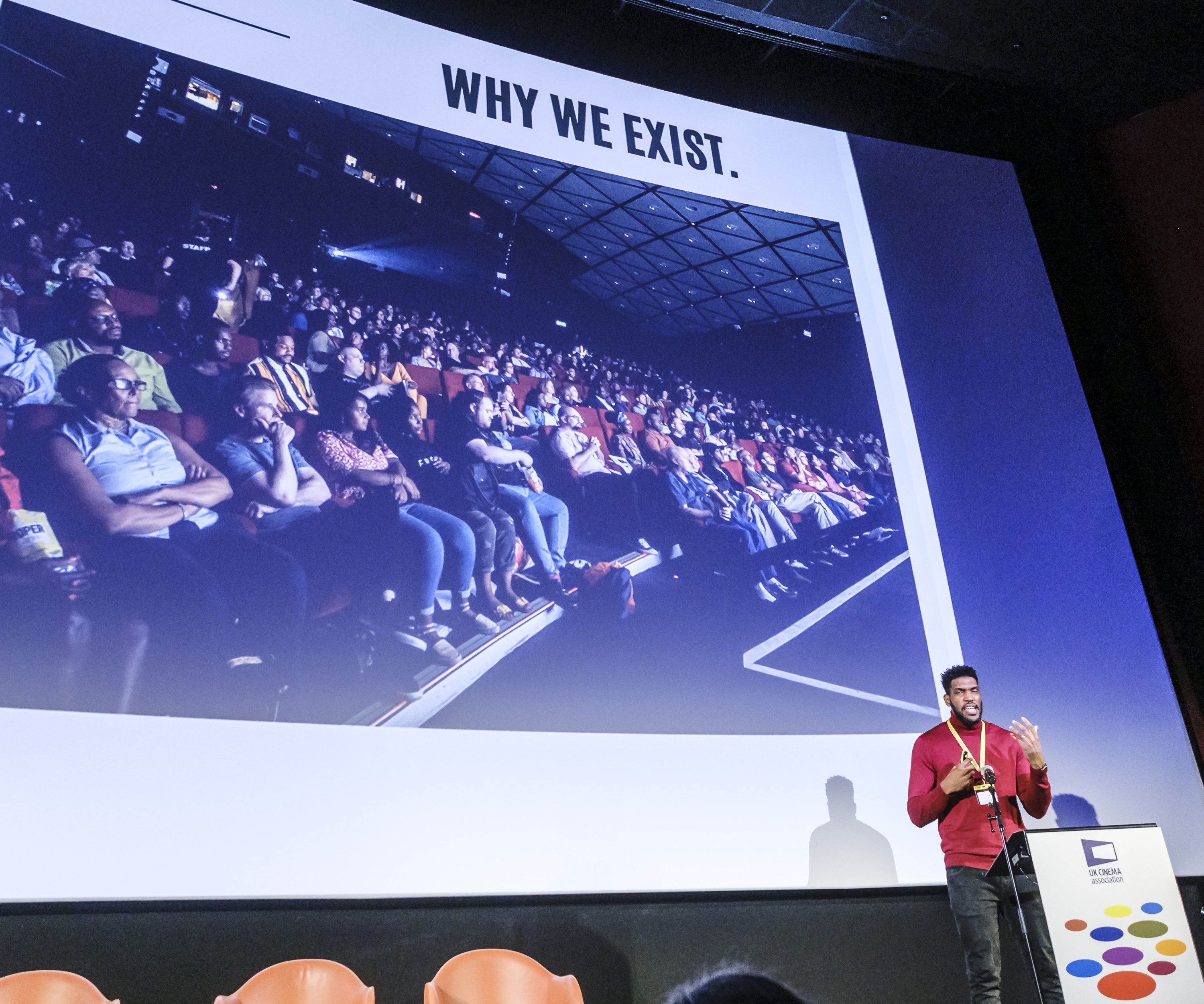 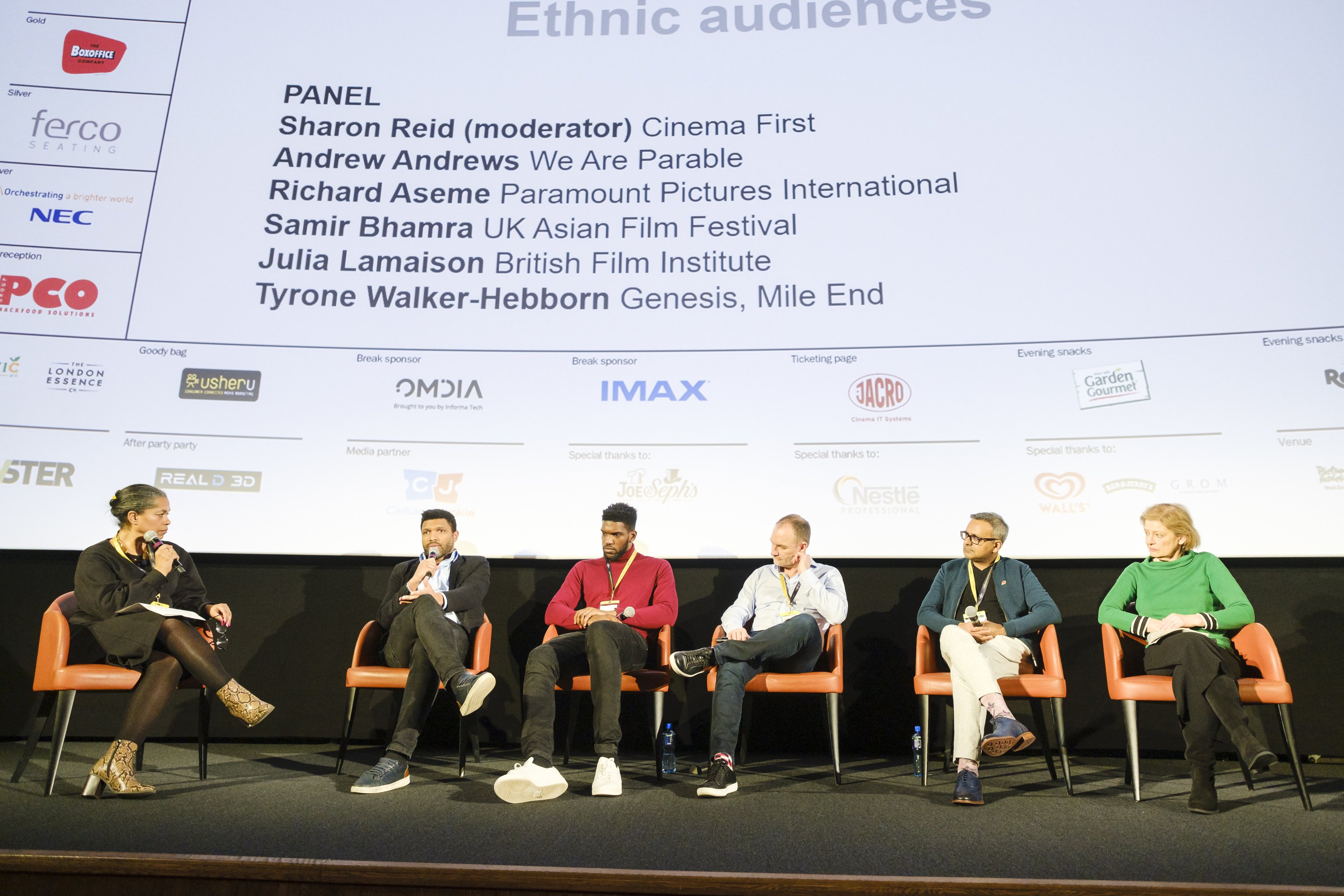 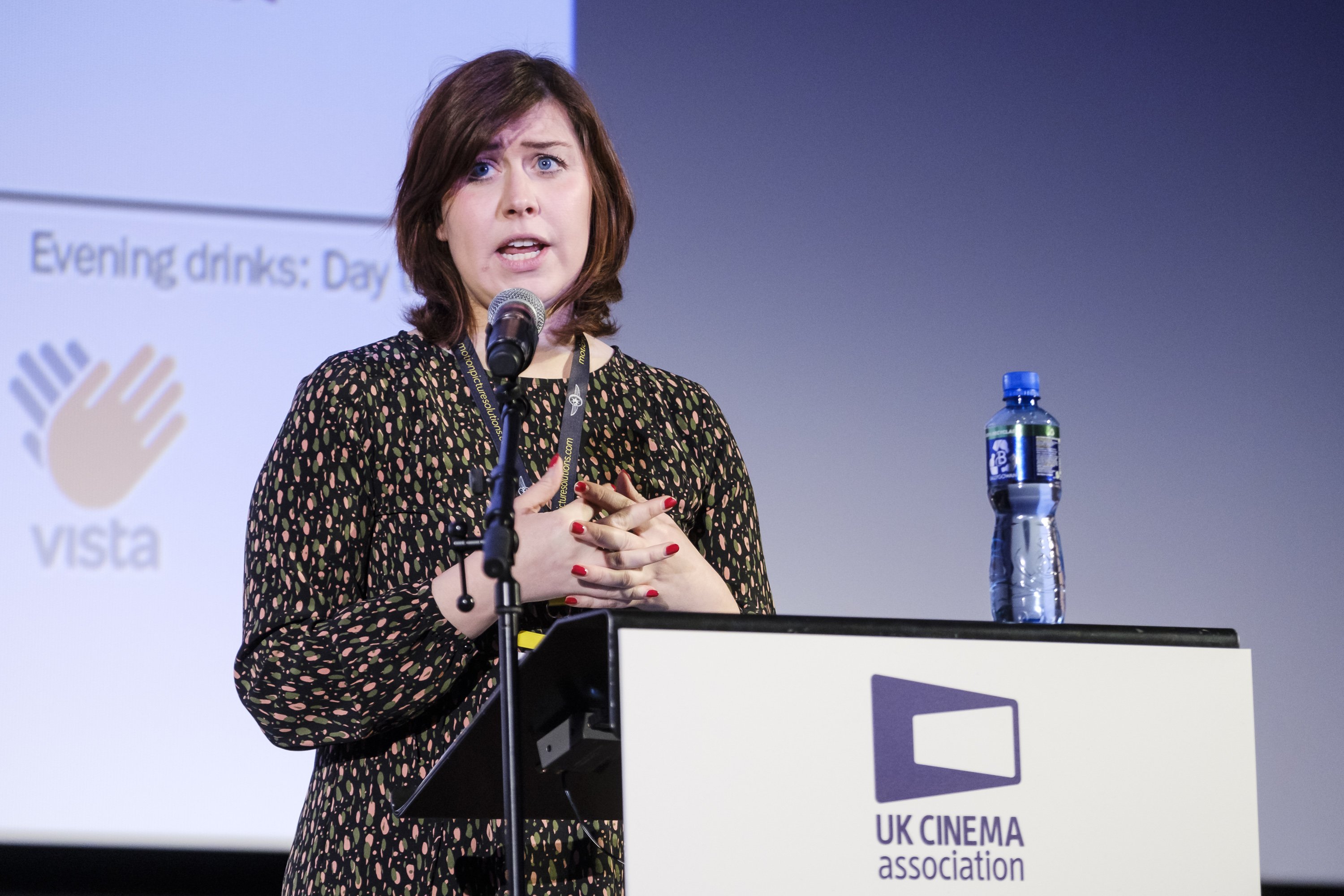 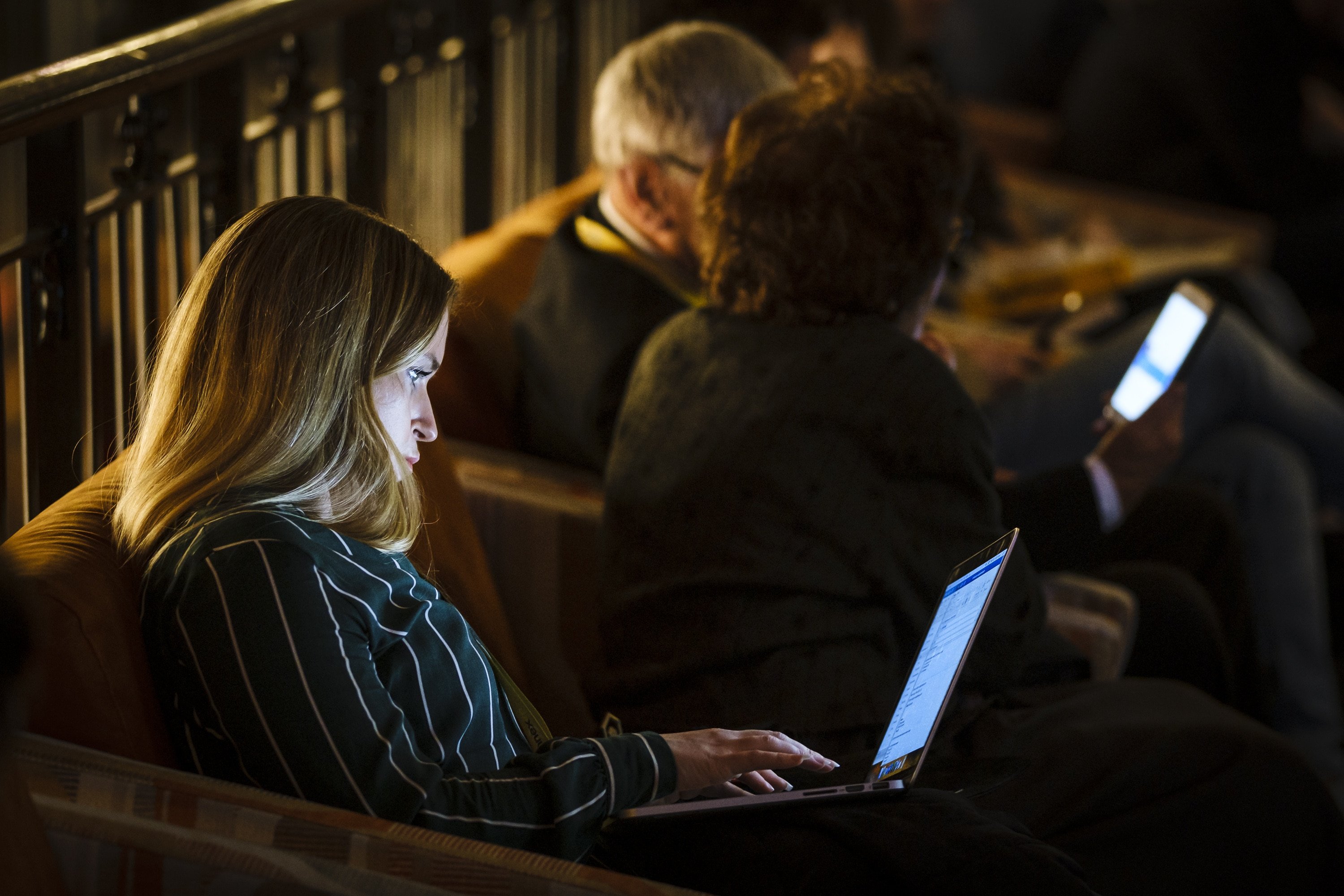 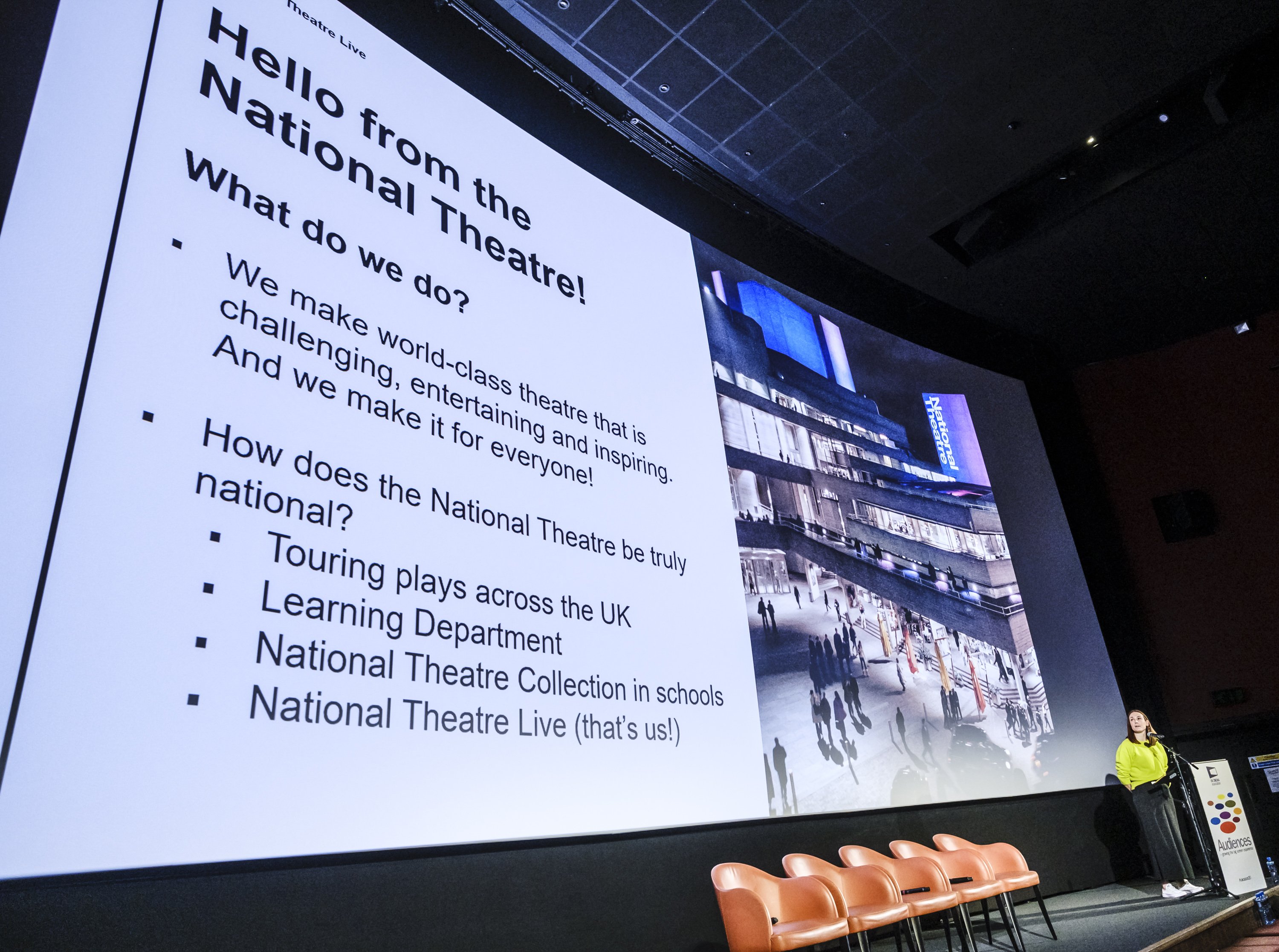 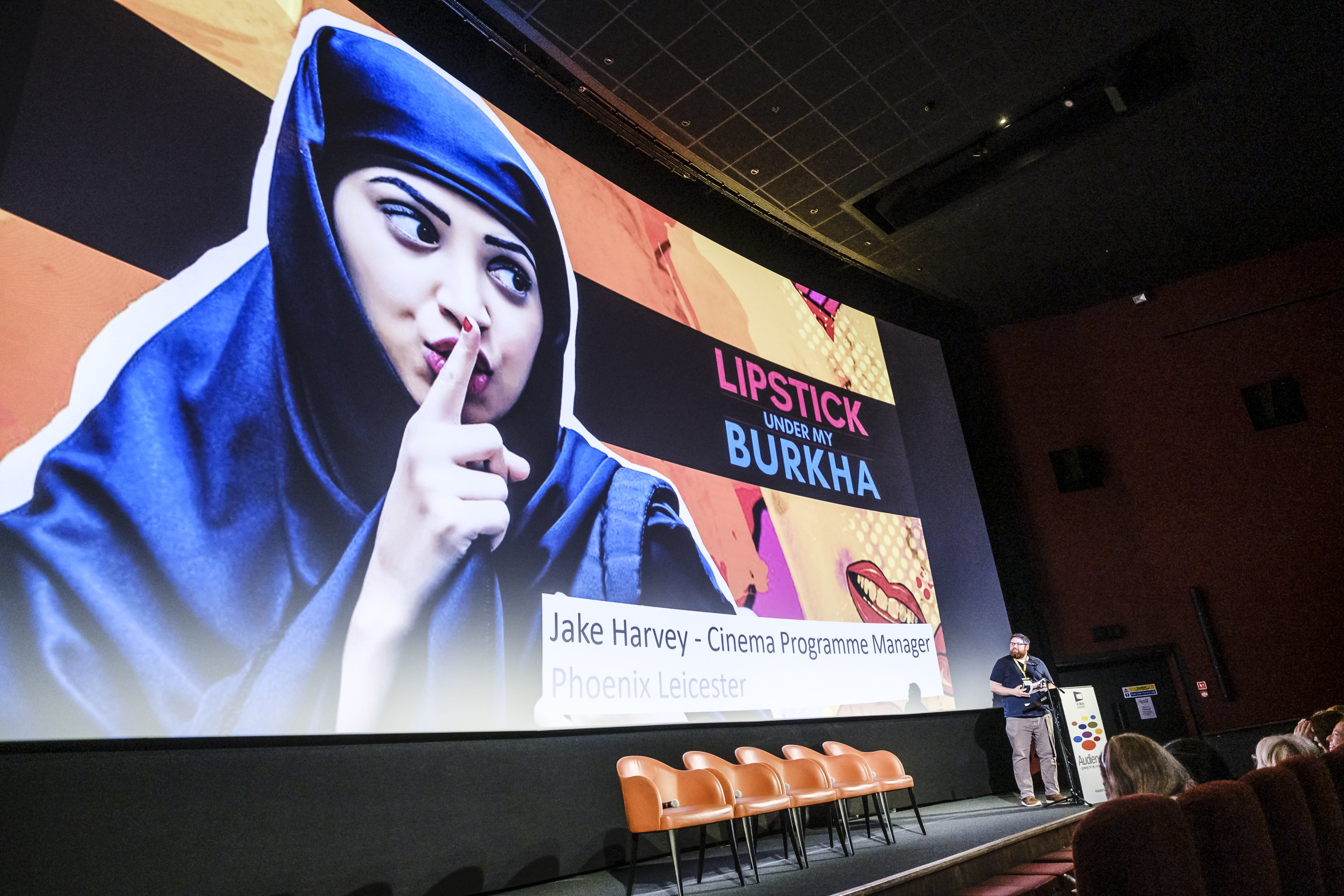 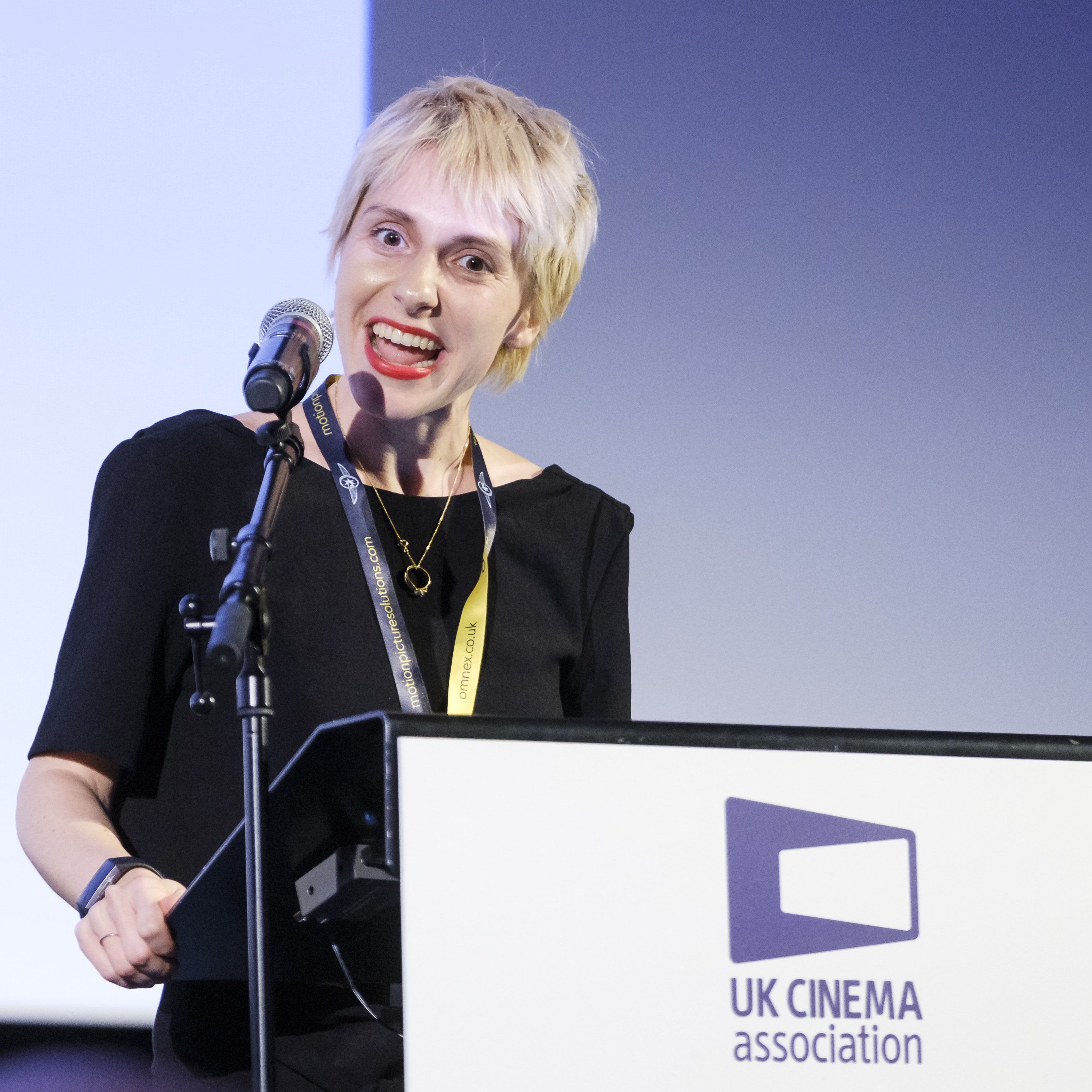 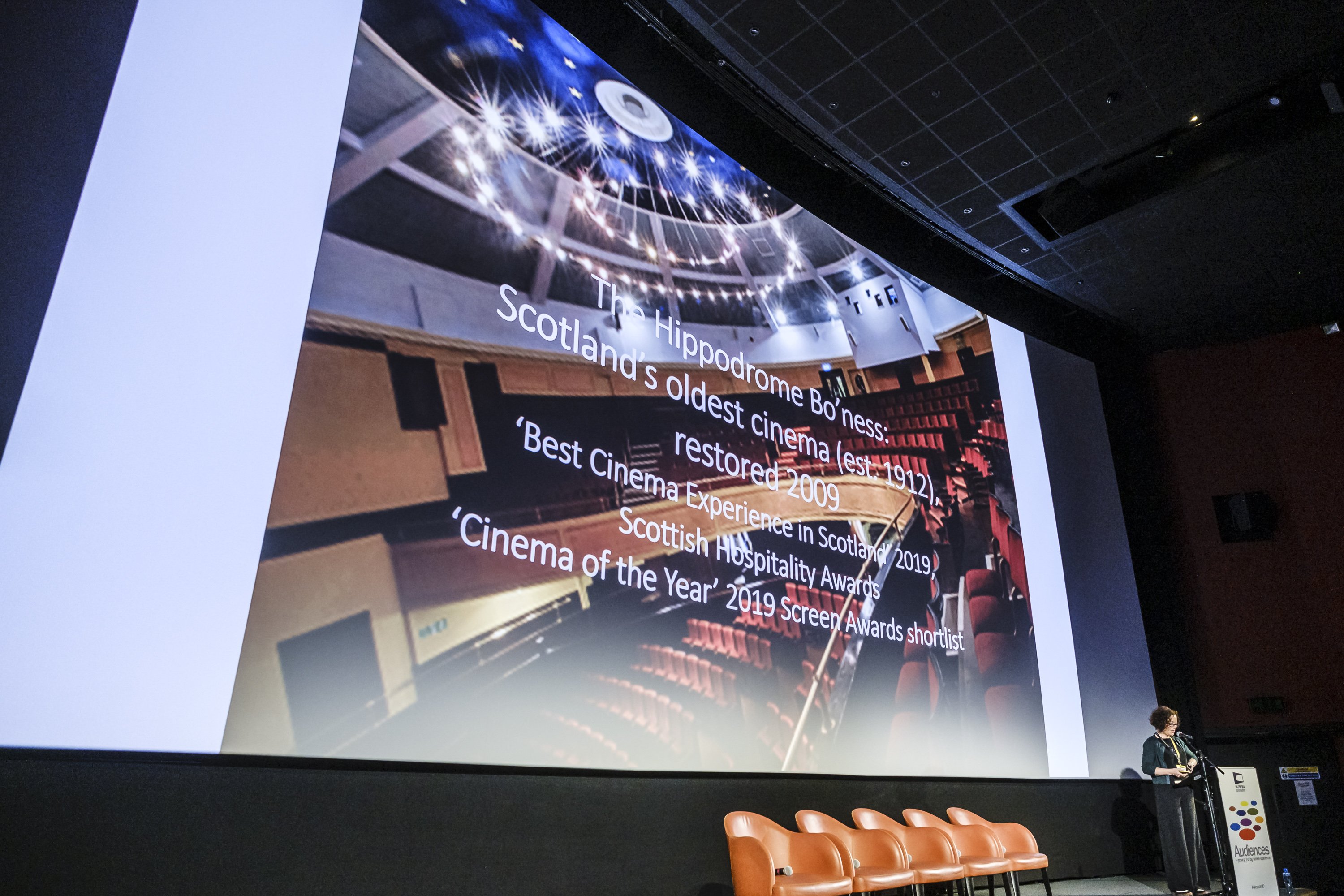 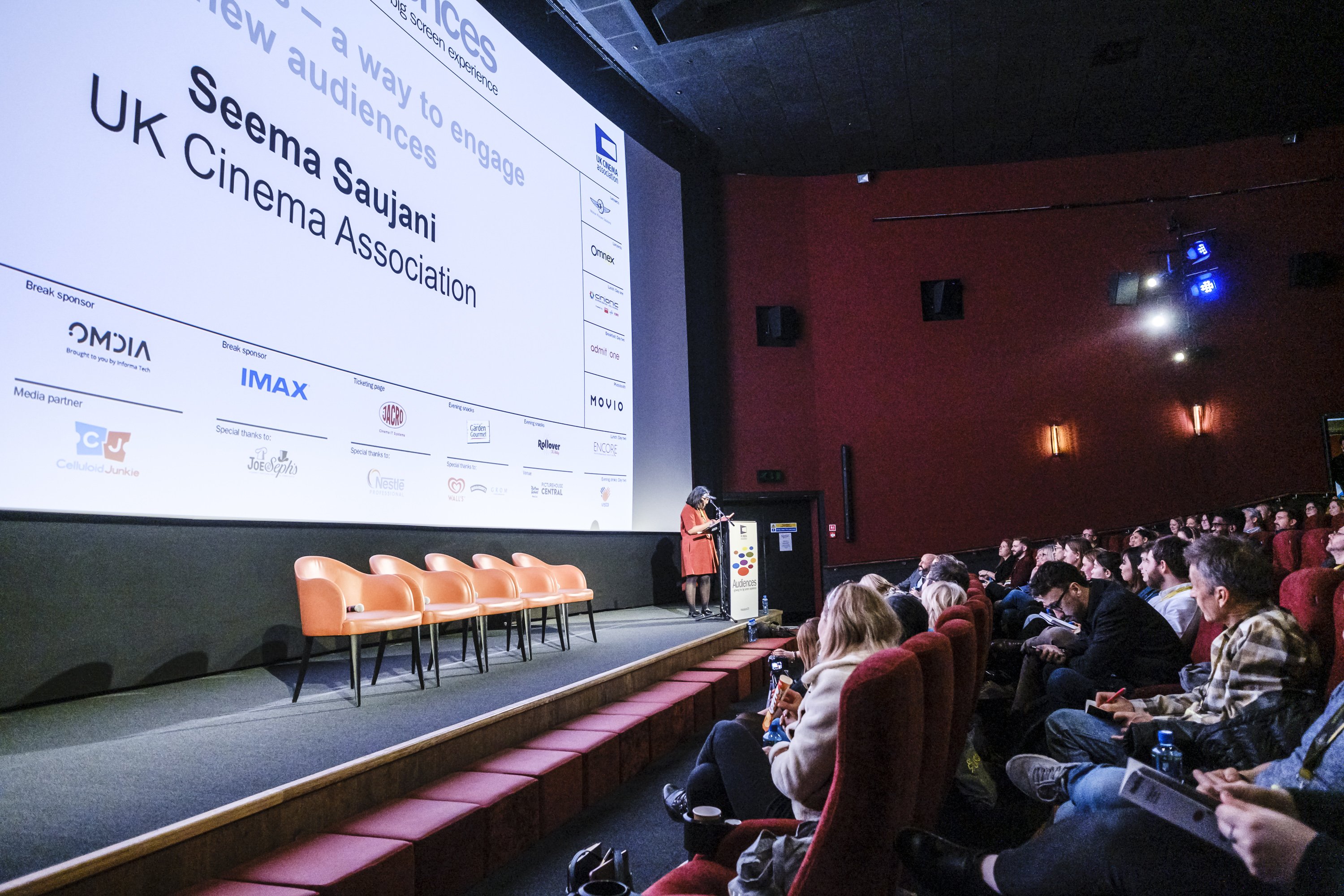 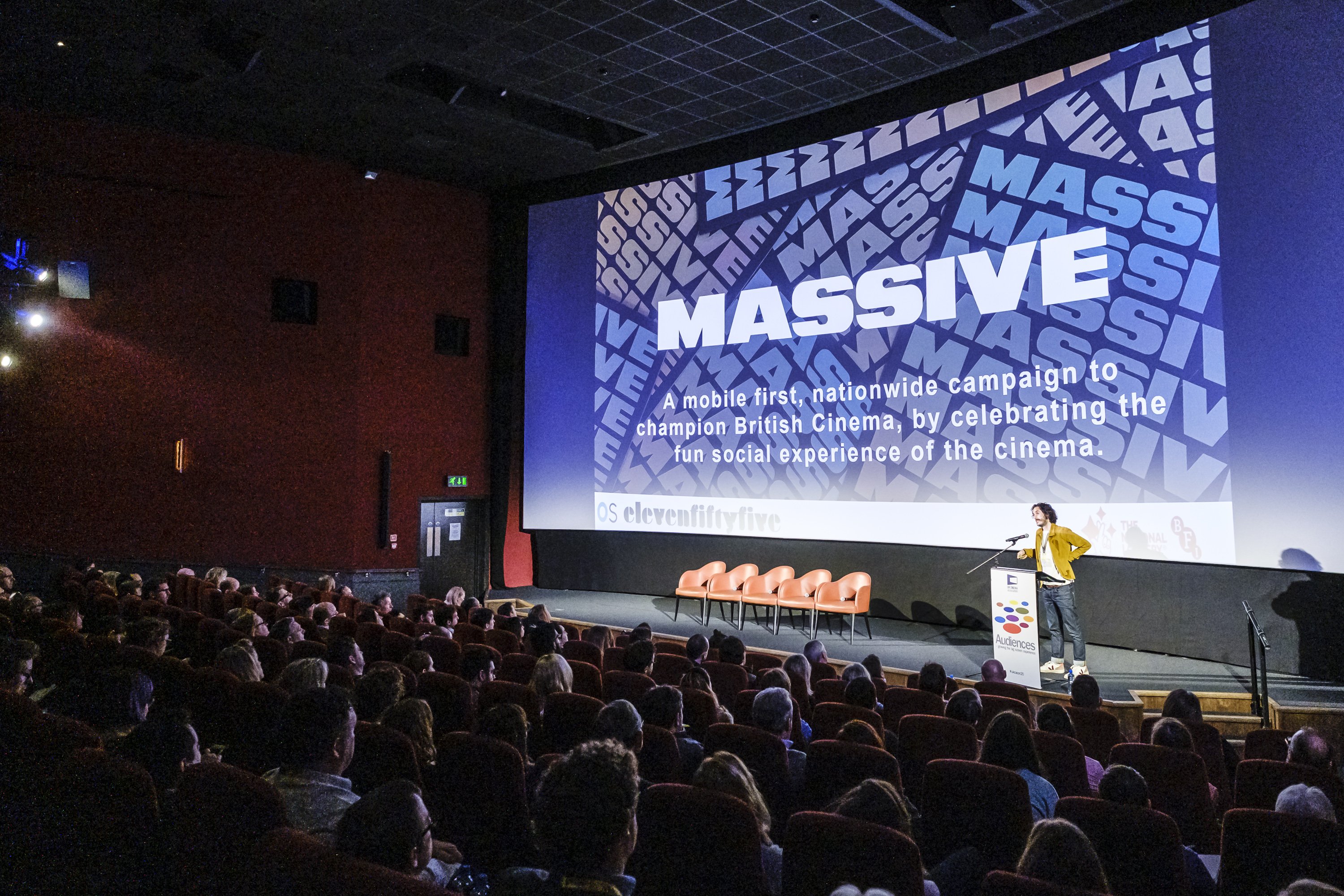 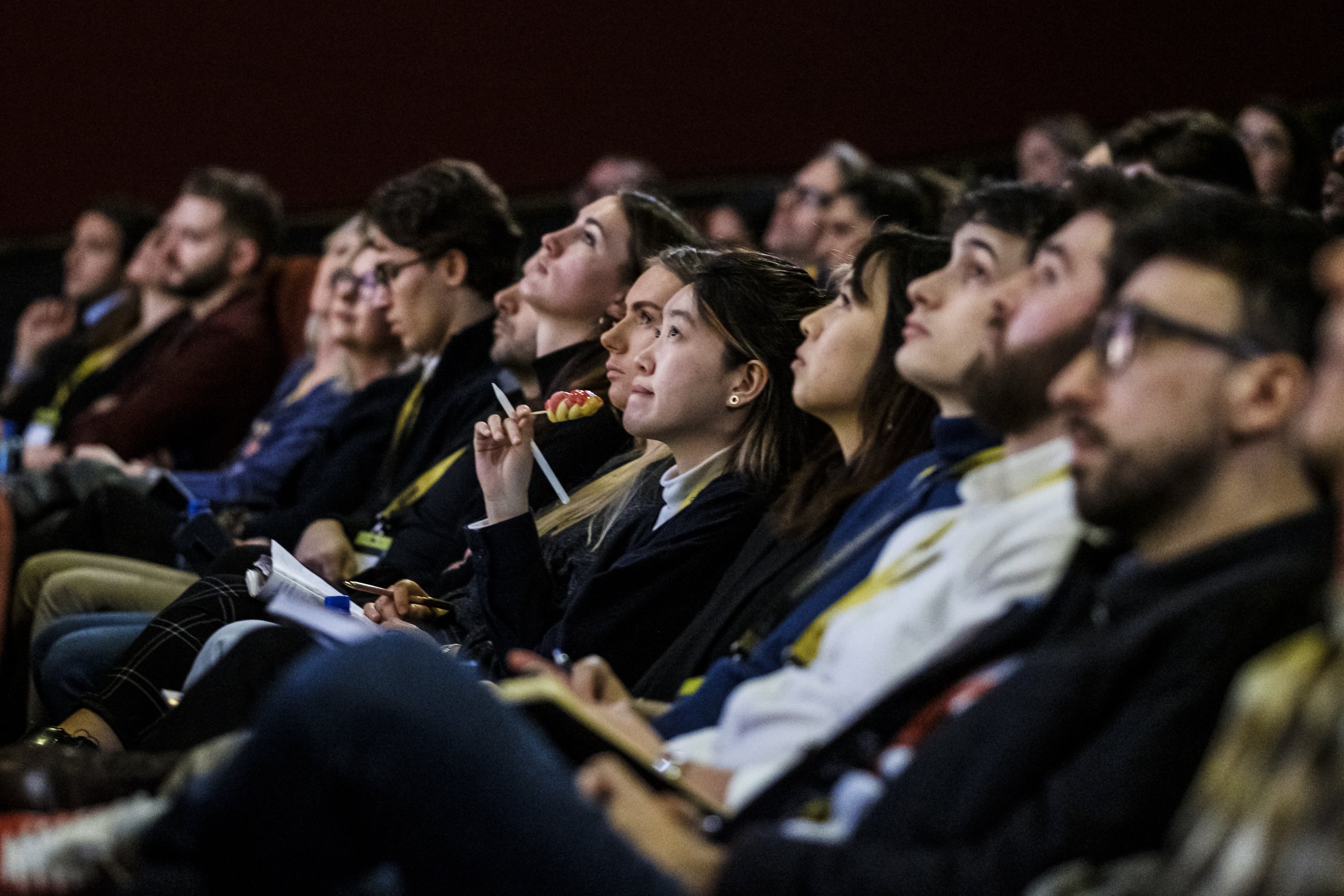 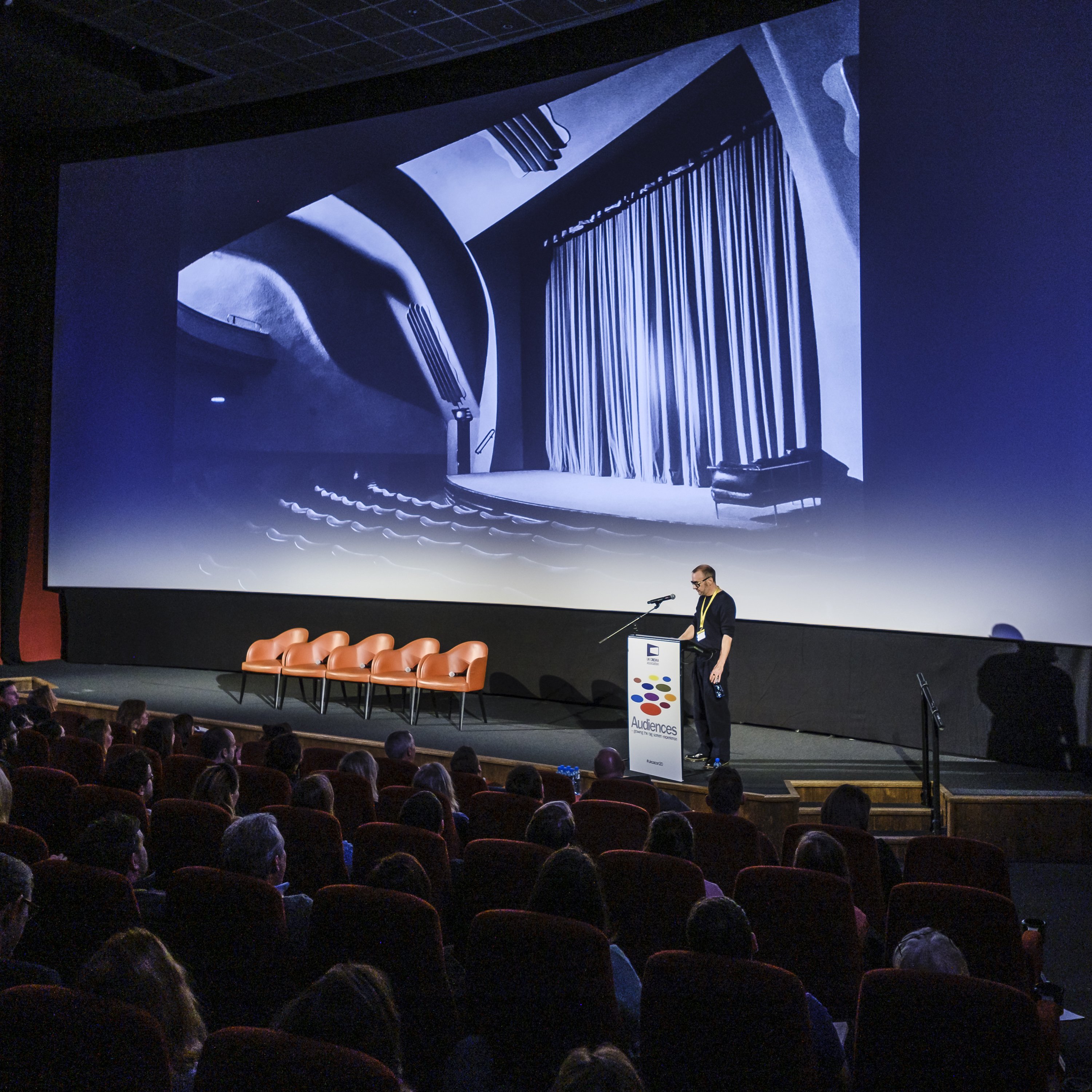 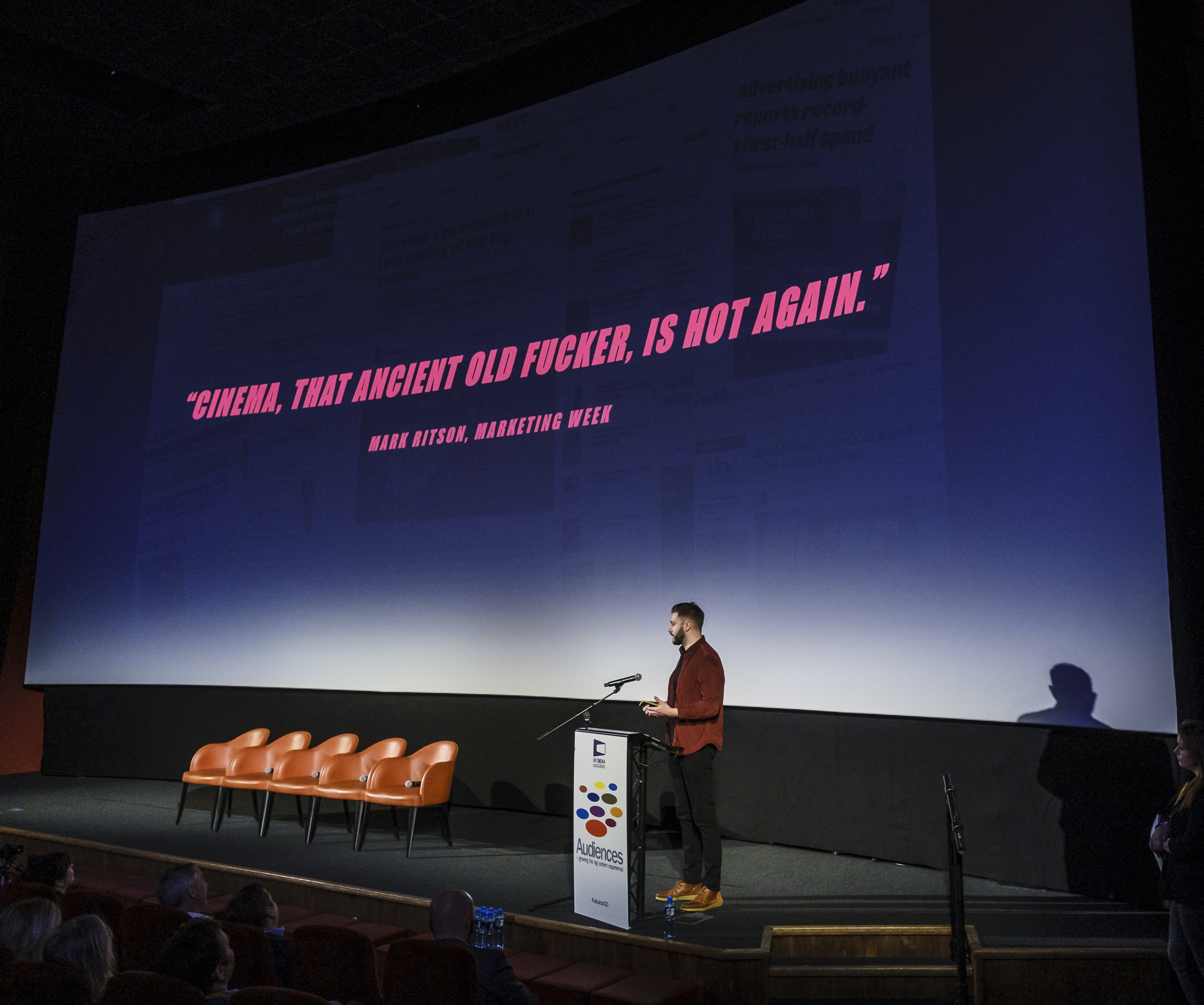 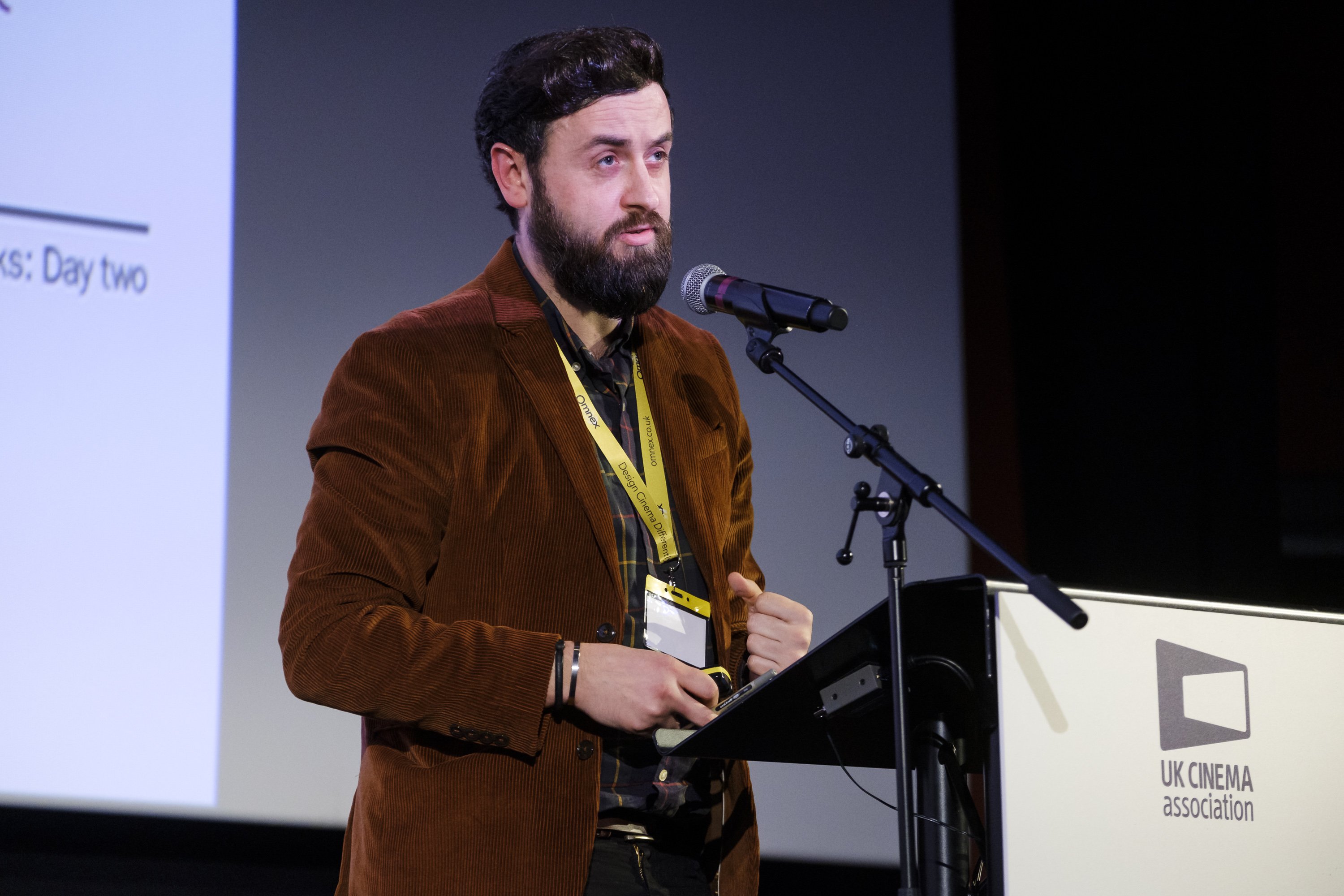 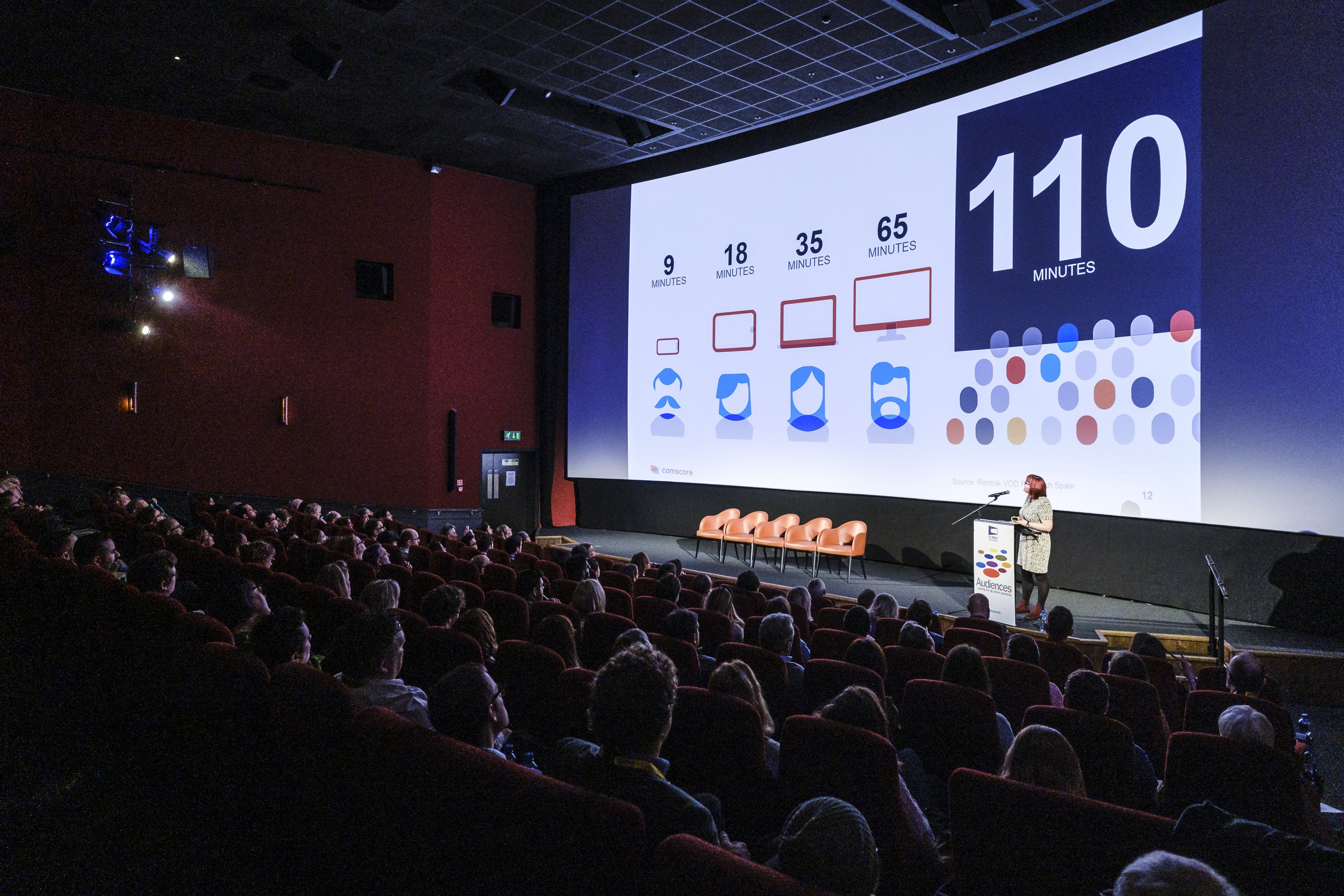 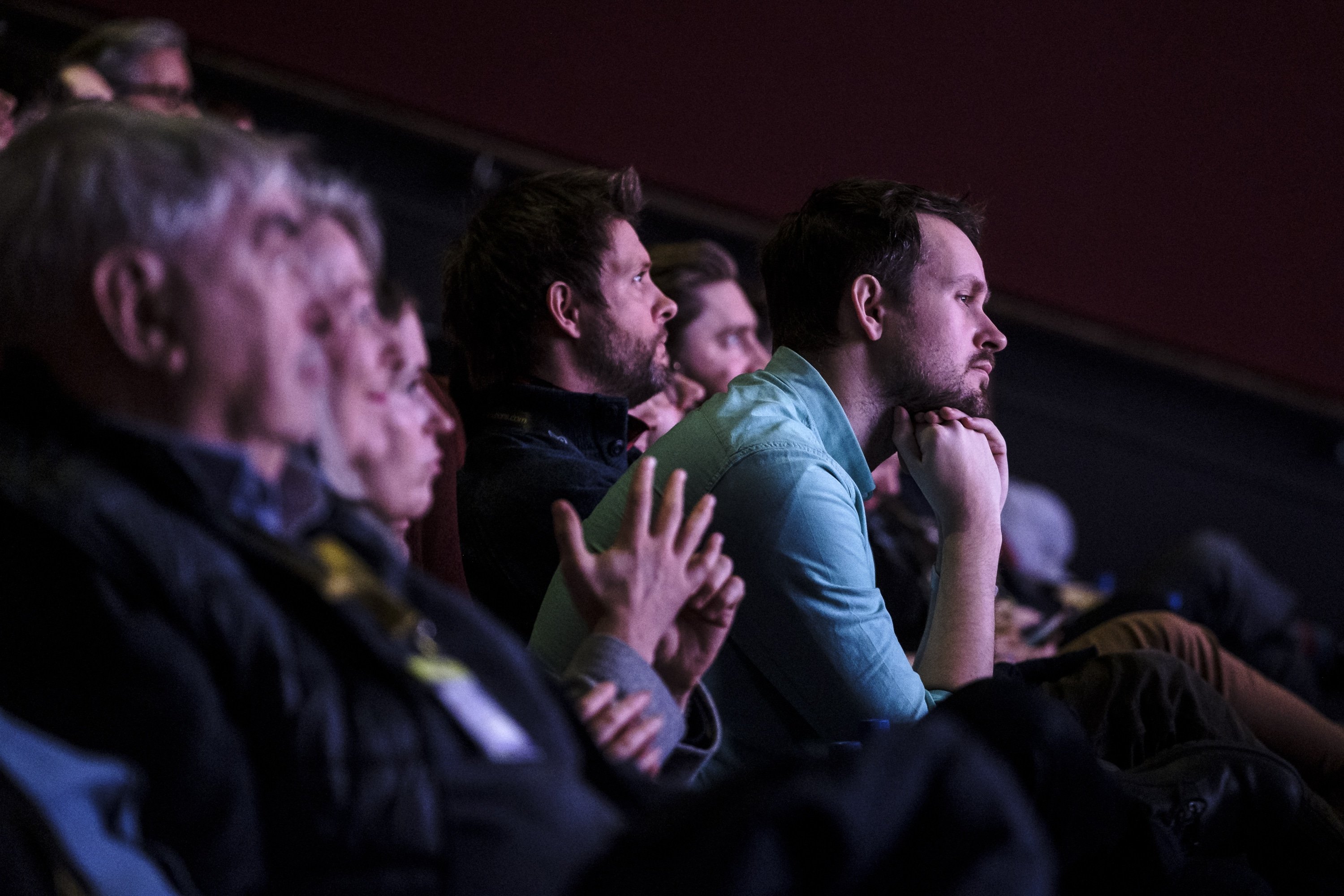 Over 330 UK Cinema Association members and colleagues from across the wider cinema sector gathered this week at the event to consider how the sector might further grow the current cinema-going  audience.

The audience were treated to diverse range of presentations and panels exploring different aspects of the challenge of widening the cinema audience. This comes at a time when the industry is enjoying a period of extraordinary success, with the last two years seeing the highest levels of cinema admissions since 1970.

The event kicked off with a barnstorming keynote address from Writer/Producer/Director Edgar Wright, responsible for some of the most popular British films of the last decade and more, including Shaun of the Dead, Hot Fuzz and Baby Driver. Wright recalled his first experience of going to the cinema (to see the first Star Wars film) as well as his now lifelong love of cinema. Name-checking a number of his favourite London venues, he also explained his bafflement at the fact that so few other people in his position seem to be regular cinema-goers, and explained his likes and dislikes of the big screen experience.

The rest of day one saw a range of sessions covering the youth audiences, the role of festivals, the challenges and opportunities of engaging disabled audiences and lessons learnt from the BFI Film Audience Network.

After a lengthy evening drinks reception, delegates returned to day two to be treated to an opening address by film industry researcher Stephen Follows, giving a headline and often hilarious account of his current work understanding the role and value of cinema reviews.

Across the rest of the day, the audience also discussed the need for the sector to do more to engage Black and Minority Ethnic audiences, and of the challenges of turning those who currently engage in watching illegally-copied films into legitimate customers. The day finished with a panel discussion on the growing role of event cinema in engaging new cinema audiences.

The UK Cinema Association is hugely grateful to all of the many industry sponsors who made the event possible, but also to those who came along across the two days, engaging in lively debate on a matter that goes to the core of our business.

Copies of the slides used by speakers across the two days can be downloaded as follows:

We use cookies to ensure that we give you the best experience on our website. If you continue to use this site we will assume that you are happy with this.OKMore about cookies
Go to Top